Laser Tag and Paintball are usually considered the same, but both are designed with quite a difference. In simple words, you can connect the two with the aspects of ‘reality and virtual reality, as Laser Tag contains ‘virtual form paint,’ besides Paintball comes along with ‘real form paint.’

So, this is the main difference between the formation idea of both. But if you still are confused, don’t worry and keep reading the article further; everything will get clear gradually. But before proceeding towards the differences, let’s talk about a few basic similarities of both games: 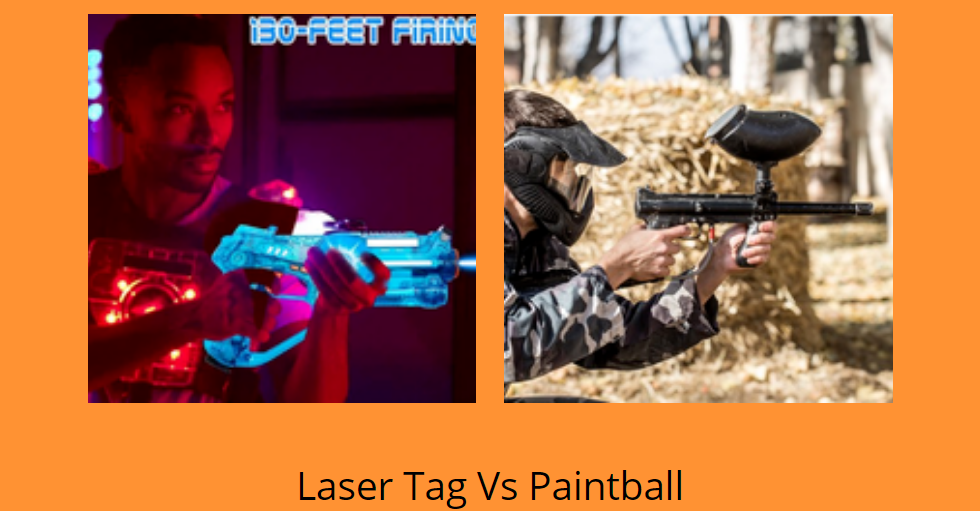 Similarities between Laser Tag and Paintball:

These are some commonalities among both Laser Tag and Paintball. But the difference is huge. Their main idea of designing is the same, but their playing criteria and entertainment style come differently in different ways. So now, let’s move towards the differences.

The differences are explained under a comparison table or chart to get the true idea easily. Let’s have a look over;

The article well describes the question Laser Tag vs. Paintball. Both games have certain similarities and many differences along, which are well described unbiasedly under the article. So, let’s read it completely to get the true concept of such games and make your mind clearer. 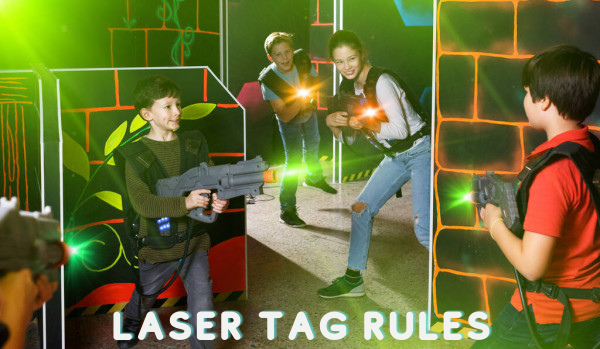